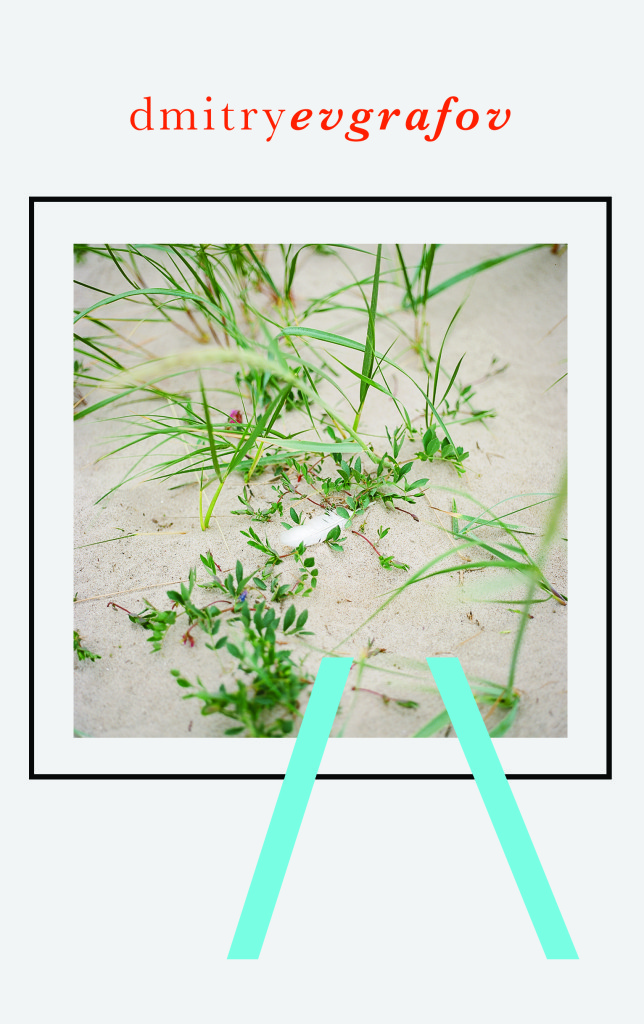 Dmitry Evgrafov is a young, Moscow-based pianist / composer / multi-instrumentalist, who has released three albums through his Bandcamp site in the previous three years. Having studied Sound Design in Moscow, Dmitry’s music blends intimate piano parts with delicately evocative string arrangements and rich electronics. His compositions bring to mind the work of contemporary artists such as David Wenngren or Nils Frahm, whilst retaining roots in minimalism owing a debt to the likes of Arvo Pärt or La Monte Young and classical stalwarts like Ludivico Einaudi and Michael Nyman. He has recently signed to FatCat’s newly relaunched 130701 imprint and has a full-length entitled Collage due in October 2015.

Dmitry was born in 1993 so grew up without listening to music on cassettes and doesn’t have any nostalgic feeling about them. He listened to music on CDs mainly and had a biased attitude towards cassettes, that the medium was just something horribly outdated and awkward to use and hoped that he would never see them again. Now, a couple of decades later, the invitation to do this cassette release allowed for a re-thinking of the whole idea of cassette as a storage medium. There is an attraction to the cassette having two sides, that the listener has to have a physical interaction to flip the cassette and continue the musical journey, just like with vinyl LP, but without the elegance. This is a kind of “intermission” that listeners don’t get to experience when listening to streams or service generated playlists.

Dmitry Evgrafov compiled the album in a way that the sides are not just different, they are opposite to each other in a way. On side A, there are compositions exploiting kitschy retro electronics first, then you flip the cassette to side B and suddenly the music has shifted to a classical realm, with Bizet’s tender strings and a piano interlude based on Erik Satie’s “Gnossiennes.” Some of the recordings (“phono_6#2’ and “Flutter”) were initially dubbed to cassette and played it back to make a distinctive tape effect. “We Can’t Fly” involves studio recording with real string players, while in “Lovebirds,” Dmitry plays the violin parts himself. Most of the electronic tracks are made from analogue synths and tape effects. Some tracks have added piano and virtual instruments (like clarinet and harp sounds in “Pure”) to evoke a more organic feel. “01 Classssis” is a reworked piece from George Bizet’s Carmen, a first for Evgrafov who had never done any remixes or reworks before, but he developed the groove and feel of the original composition by including the parts he liked and added further processing with analogue synth decorations to transform the track into something different and modern, so it doesn’t sound like the original 19th century piece.

The idea of releasing new music on a cassette in 2015 is an eccentric move and Dmitry intended for the included music to be eccentric and surprising. Most of the tracks on side A are unreleased experimental sketches that were never intended to be released. On the contrary, side B consists of tracks previously released on his early albums. After the release of Collage, these early albums will be made unavailable for the listening public as something obsolete, but the most intriguing pieces get a second life to by being included here. /\ is a special extended play release just prior to Collage’s debut on FatCat’s 130701 imprint. Both Collage and /\ are compilations of Evgrafov’s compositions /\ being very experimental with an unusual set of compositions never quite incorporated into his more “serious” works.

Dmitry’s wife Vika Bogorodskaya was responsible for the artwork with the intention of merging two contrasts that are both present on the album — abstract kitsch and reserved classical style. It’s presented in an O-card with the art printed on card with a paper texture to give a tactile sensation to the listener.

Fluid Radio described the artist as “a prodigious young talent hailing from Moscow, who imparts into his music a maturity which seems grounded by practice far beyond his years… one gets the impression that Dmitry Evgrafov will become an important contributor to his generation’s neo-classical movement.”

Tiny Mix Tapes offers that “Collage sounds like Max Richter scoring Fantasia — it’s that much richer than his earlier stuff, with greater textural variation, bolder dynamics, and an emotional ambiguity that thrives when the performing restrictions are off and the VST plugins are on.”